Flags Auckland is an amusement park and water park based in the Auckland, New Zealand region. It was first opened in January of 1988 as New Zealand’s first Funworld by the then Prime Minister of New Zealand, David Lange. Six Flags took control of the park from the government in 2001, leading to a huge revamping and name change. There are still many loyal and die-hard fans of this theme park who attend regularly. I myself have been to the Flags Auckland Park before as well as the newer Six Flags Discovery Kingdom in London. 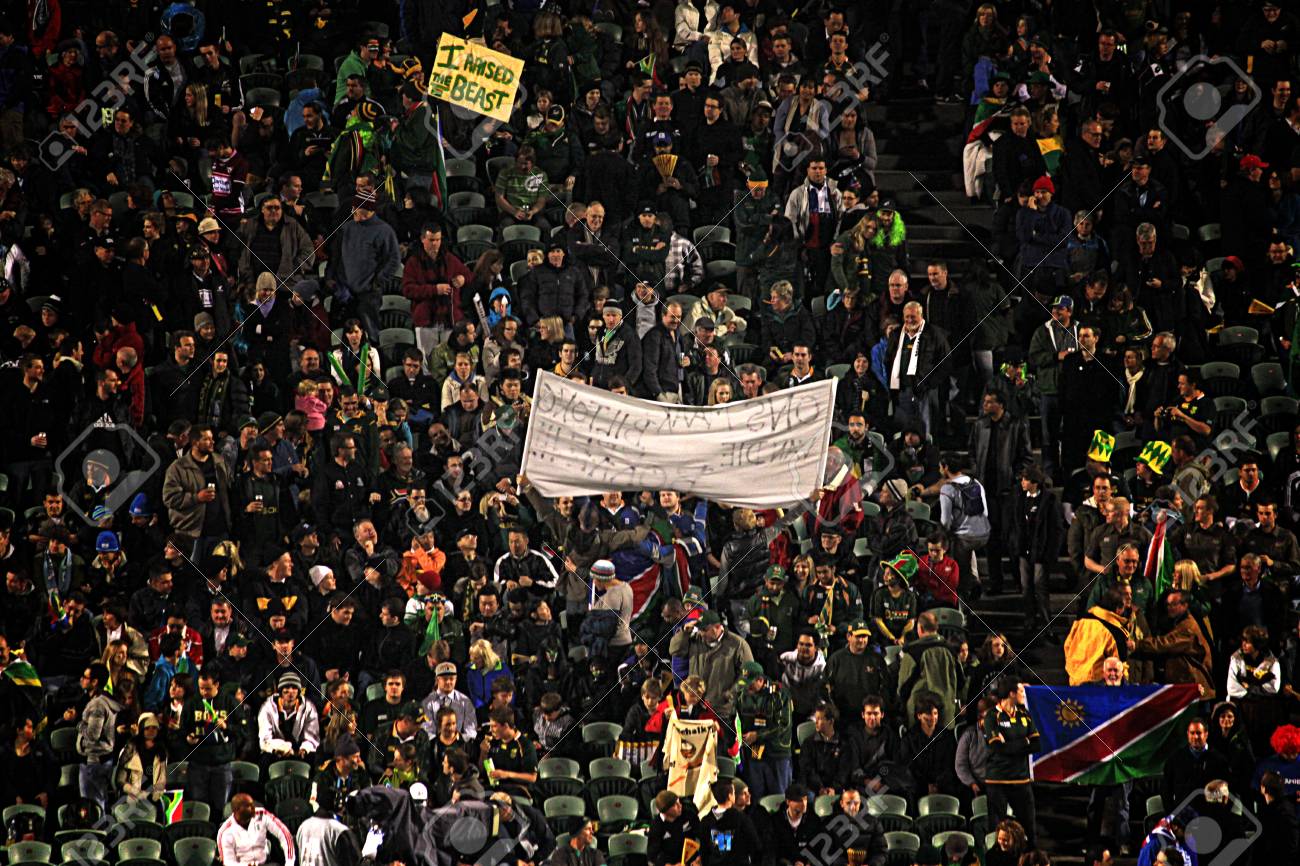 The Park is divided into two main areas: the Amusement Park and the Water Park. The majority of attractions at Flags A Auckland is located in the Amusement Park. This includes the roller coasters such as Slush Gusher and Downhill Double Dipper, as well as several rides themed after things such as the cartoon character Spongebob Squarepants. The most famous roller coaster at the Park is the Revenge of the Mummy, which is a co-op game that allows participants to kill bad guys before they are killed by an equally scary mummy!

Six Flags Discovery Kingdom, however, is the real attraction as it is the biggest of the parks. There are also many shows taking place at the Discovery Kingdom, including Petting Zoo, zoology exhibits, and much more. At the end of the day, all you have to do is hop on the jetty and board a ferry to the Statue of Liberty – and you have just spent the best part of a day at one of New Zealand’s most exciting theme parks! Don’t miss out on your chance to check out this great park!